Phoenix Contact launched the next evolutionary stage of PLCnext Technology at the SPS IPC Drives in Nuremburg. Now with its own software store, the open platform is becoming even more dynamic.

With the PLCnext Store, we are rounding out our strategy for an open control platform for the automation world.” They both wax lyrical when talking about “their baby”. The baby has quite a few parents in fact, starting with Ulrich Leidecker. The President of the Business Area Industry Management and Automation (IMA) once asked the others during a break whether they had ever thought about a store for apps. This break had consequences.

“That was the initial spark”, explains Benjamin Homuth. The 36 year-old marketing expert belongs to the team which is wholly dedicated to the open automation system. “PLCnext Technology also requires us to embrace a whole new way of thinking.” Jennifer Köller, responsible for all aspects of marketing for the revolutionary control platform goes on to say, “This is where automation meets the IT world. It is now possible to work with high-level languages along with classic PLC programming, and to integrate freely available code, that is to say open source, into the PLC and to exchange it within dedicated communities.”

But this raises the question of “how do the new applications reach the controller?” The team soon realized that having a dedicated store would be the solution. One example is the smartphone, where apps from various sources that make the minicomputer really exciting are available in the stores.
“Our PLCnext Store works in exactly the same way”, explains Homuth. This is a huge step for the automation industry, because users are no longer limite d by the technical capabilities of the hardware that they are buying. “Our customers are able to create tailor-made automation controllers themselves.”

The store developed just as rapidly as the possibilities of the controller. After the memorable coffee break, an official order was issued to set up a core team consisting of five members from very different disciplines, and to which Homuth and Köller belonged from the beginning. “In January 2018, we organized a ‘Design Sprint’ together with an IT service provider specializing in software development.” In developer circles, this is a common approach towards nurturing new products with innovation and creativity.
What was really needed became clear very quickly. “The easy usability is the key element for such a digital market place.” The approach to launching the store was also quickly decided upon. “We established the essential principles our store simply had to have in the development phase. The rest was developed in reality, that is to say in real life,” Jennifer Köller explains about the approach. “For Phoenix Contact, this is a truly historic process, because for the first time we are no longer working directly on the product – we are merely providing the market place. Others are then able to do the buying and selling.”

Benjamin Homuth describes just how quickly the development proceeded. “We had an initial click dummy in May. We then got the go-ahead from corporate management. The store itself was then developed, and on the other side, the extension of PLCnext Technology. The first true store environment was available at the end of September. And, because we didn’t want to launch an empty store, we developed in-house apps from the end of October.”
This was a sprint with a precision landing. The official launch of the PLCnext Store was held at the world’s leading trade fair for automation in Nuremberg at 9 a.m. on November 27, 2018 – the birth of a new generation of possibilities. (lo) 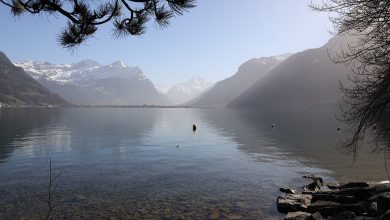 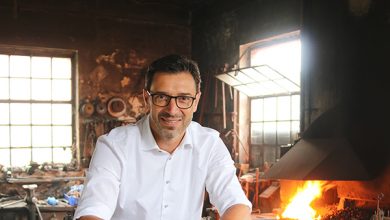 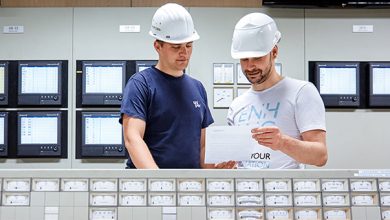 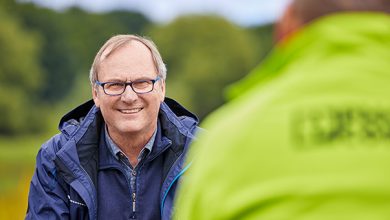