Patrick Hartmann knows exactly when it gets too hot. With the help of his simulation tool, the thermal simulation expert can track down performance-hungry heat generators in housings before they run out of breath and die.

Heat is becoming an increasingly important factor in the development of electrical devices. More and more power should be accommodated in ever smaller housings and still function reliably for years. Climate research in detail – Patrick Hartmann is a member of a department responsible for the development and production of plastic housings.

“Plastic has simply enormous advantages as a housing,” explains the 29-year-old engineer. “It is light, insulated, easy to process and offers much more design freedom than metal. No wonder that housing production has a long tradition at Phoenix Contact.

But plastic has two serious disadvantages. It conducts heat very poorly and is heat sensitive. So what, the technically unneeded may wonder. It doesn’t matter, because inside the housing there are only electronic components. “But they are also heat-sensitive,” the likeable expert patiently explains. “Capacitors can dry out, CPUs overheat, components lose their life span or entire plants and production lines stop operating. In the worst case, open fires are a threat. Just think of certain model series of a Korean cell phone manufacturer, for which there were even flight bans”.

What temperatures are we actually talking about? “While 60 °C can quickly be reached in a normal control cabinet, the temperatures in housings are much higher. Here, 85 to 90 °C are not uncommon.”

Calculate the heat away

Patrick Hartmann knows exactly what he is talking about. He already dealt with thermal management in plastic housings in his master thesis as a dual student. “Ever more powerful processors and components are being installed in ever smaller housings. This trend is continuing unabated, and will even continue to grow across all areas of industry and electronics in the wake of 5G and embedded systems”.

In the large control cabinet, the issue of heat is still relatively easy to solve. “One simply mounts all components that have a high heat emission upwards. If in doubt, you install a ventilation system that extracts the heat. The problem in housing construction: The space is much smaller, ergo the power density is higher. And the cost pressure is much greater. So you have to find a different way of defending yourself against the rising heat in a tight plastic jacket. “Here you have to know exactly where heat is generated. And then either plan ventilation slots, reposition components or use heat sinks that dissipate the heat.

Which brings us to the Blomberger’s special discipline – thermal simulation. “In most cases, developers have selected a housing, installed their components, realized all connections and only noticed during the test phase that the housing became too hot. Then it is necessary to carry out elaborate measurements using fairly rough thermography to identify the hotspots. Then the housing is modified and tested again. This is complex and expensive.

We have developed a possibility to simulate the development of heat sources with standardized components and values already in the engineering phase. Our customers specify which housing they have chosen, in which environment it is used and which components are used in the housing. We arrange them appropriately in the simulation. If necessary, we advise the modification of the housing, for example with ventilation slots, or we recommend the use of a heat sink”. Hartmann adds: “In the meantime, we have reached the point where we can virtually replace laboratory testing with simulation.

The experts have gone one step further: “The customer can also initialize such a thermal simulation for our new ICS housing system online himself. First, he configures the housing according to his requirements and then defines his own thermal conditions including heat sources. The simulation then runs automatically at our company, is evaluated using a standardized procedure and sent to the customer by e-mail in the form of a results report. We hope that this will enable many curious users to carry out their first thermal tests virtually themselves”.

The topic has great potential. Housings developed in this way are already proving their worth in practice: “One of our customers needed a housing for a multi-channel monitoring system. This device is used to monitor large rolling bearings, for example in wind turbines or ship drives. Here we not only carried out the thermal simulation of the suitable housing and thus determined the optimum arrangement of components and connection technology, but also developed the appropriate heat sink to ensure reliable operation of the components in the harsh conditions on site”. 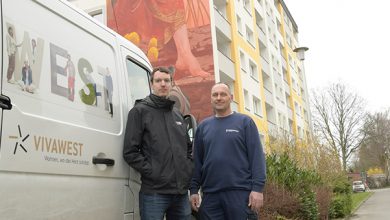 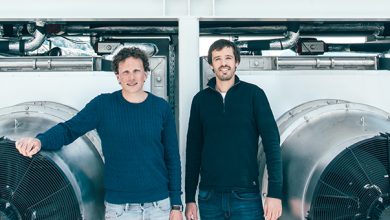 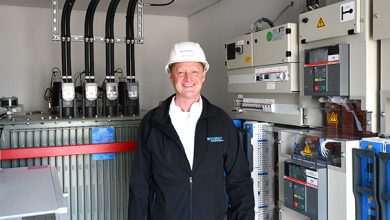 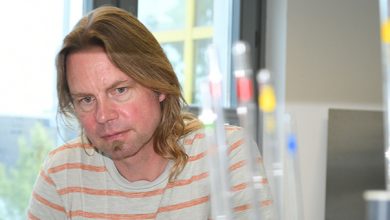