Enough of four wheels. Enough meetings and nice words. Now it’s time to scrub the runway. Cedric Deppe finally gets to do more than just admire “his” inlet in its assembled state. It’s time to hit the road. Why the racing colleague had to suffer anyway is revealed in the following lines …

While it went on Monday for half an hour in the saddle of the touring bike “Experia” from Energica and our ingenious racer could gain first experience in the matter of e-bike, it went on Tuesday and Wednesday then to the confectionery. An Eva Ribelle RS, loaded with everything Energica could find in the way of noble ingredients for its high-performance naked bike. 215 Newton meters on a motorcycle, and that from the start of acceleration – that also creates excitement for Cedric. The fact that he also had a Phoenix Contact-owned film crew glued to his tire added to the stage fright.

Cedric was visibly taken with the design of the noble machines. As it turned out, he wasn’t the only one. But more on that later. The half-hour ride on the Experia was a premiere for Cedric in two respects. Firstly, the ambitious racer had never ridden a touring motorcycle before! Comfortable is therefore a foreign word for the East Westphalian …

On the other hand, it was the first ride on an e-motorcycle. And it was obviously a direct hit for Cedric, a two-wheeler enthusiast. Although it was “only” a tourer, he raves about the enormous torque, is excited about the possibility of recuperation on a motorcycle, and is impressed by the manufacturing quality and functionality of the beautiful Italian. “The handling of this 260-kilogram lump is simply brilliant. You only notice the weight on the brakes and maybe once when standing. Otherwise, the Experia also rides just great.”

Nevertheless, the two-wheeled pilot felt much more comfortable on the sporty Eva Ribelle. Trellis frame, 215 Newton meters of torque, 171 hp peak power and, thanks to a stately 21.5 kWh lithium-ion battery, an enormous range of up to 420 kilometers in the city and up to 200 kilometers on the highway. Oehlins dampers, adjustable recuperation, four driving modes – that will make even professionals click their tongues. The five minutes from the handover point at Energica to the hotel were far too short.

The next day promised much more enjoyment on two wheels. “However, the 120 kilometers on the highway toward Lake Garda were exhausting,” Cedric revealed. After all, he is on the road with an undisguised machine, so he is sitting fully in the wind. On his heels this time were not only Ralf and Julia, but also a film crew from Blomberg. After some initial problems finding a suitable charging station (“The people were extremely helpful, but the infrastructure here around Lake Garda is still a bit weak when it comes to e-mobility …”), the team got down to the hard work.

Cedric in black leather gear, decorated with matching lettering from the Charx e-mobility product family, had to drive up several times, stop, take off his helmet, start up again and do it all over again. And all that in temperatures of around 30° Celsius in the shade. In the shade! On the motorcycle in the sun and wrapped in a black cover and with a black helmet, it became a real test of endurance for the well-trained athlete. What does one not do everything for the merciless director and the camera woman.

But a swim in Lake Garda and lunch, including a visit to a charging station, later Cedric was able to turn on the gas tap of the racy Energica. And enjoy. “The seating comfort is super. The noise is not to be compared with a conventional machine, but also very present. And at the traffic lights, complete silence.” Especially in the city and in the stop and go around the tourist spots on Lake Garda, an additional feature of the e-bike came into play: “The Energica rides like a scooter thanks to the lack of a clutch. Just step on the gas and off you go.” Overall, the fan of speedy locomotion was enthusiastic about this electric version of a power bike: “You simply can’t compare so much. If you get into it, this kind of motorcycling is just great.”

Would he get an Energica himself? “Definitely! Great machines, sensational design, perfect charging technology – if you want to stand out, these are exactly the right motorcycles.” Only the price makes the engineer wince and sigh: “An Energica is still a little out of my reach.”

Cedric enjoys his kilometers on the Eva Ribelle RS all the more, zooming up and down a few more switchbacks and enjoying the landscape and motorcycle in the setting sunlight. Dolce Vita on two wheels … 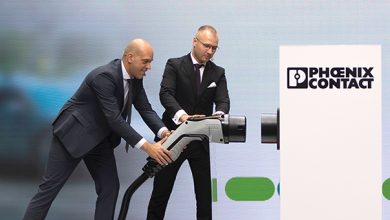 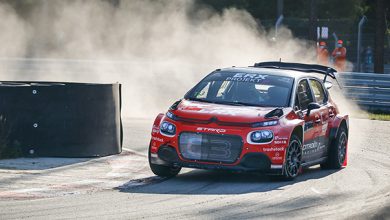 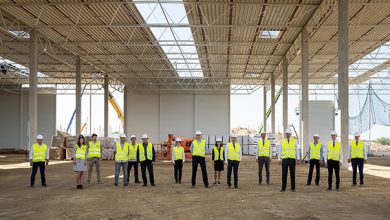 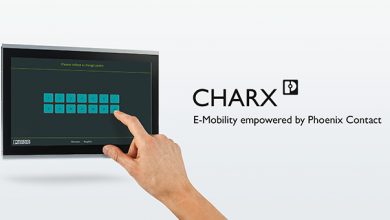